A captivating Coonawarra Cab from the same producer as Lot 834!

Pitch perfect deep ruby on the pour, the nose is the first indication of grand elegance on this wine; red cherry fruit is delineated against new soft leather delicately wrapped in dried herb bouquets - there is a real sense of place here. The palate is much more structured than the elegant nose may let on, rich and weighted against black cherry fruit with perfectly integrated, linear tannin framed by medium+ acidity. The finish is dry and all terroir: dried herbs persist shifting against resonant waves of plum, cassis, and vanilla along its long exit. 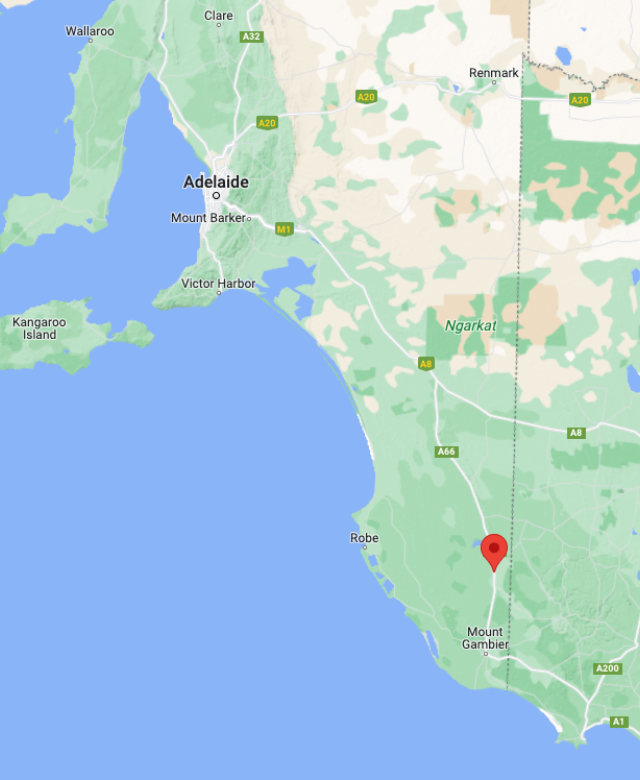 An incredible find from a tragic situation; the trade war between China and Australia that played out a few years back left a hefty portion of premium juice destined for mainland Asia in limbo, and who better to slide in and score you one of the deals of the decade? From a premier house's top-end program, we scored a killer price on their high-end, newly surplus Cabernet Sauvignon. Regularly reaching for just under the triple digit mark (before astronomical restaurant markups), we're very excited to offer you this Cab at $20/bottle - a massive pass of this deal's savings onto yourselves!

Lot 835, like Lot 834, has no expense spared in its production, and a water-tight NDA to match. Not much can be said except you've probably heard of the original producer (if you hang in the high-end Aussie circles) and you'll probably never get this wine in the US as it was never produced to come here (unless you know a smuggling collector or the like). Stock up (and cellar down), a deal like this comes around but once in a decade.

Reviews 8
Write Your Own Review