Here’s a Cabernet Sauvignon value that is so good, it belongs in the winner’s circle along with Argentina’s Lionel Messi—who could probably pop the cork with the sheer force of his penalty kicks!

Lot 871 is showing a gorgeous ruby color in the glass, with a wealth of fresh, vibrant aromatics of red berry fruit, spiced plums, with a hint of clove and wild herbs. Take your first sip and notice the rich, decadent red-fruit flavors and firm backbone of acidity—all courtesy of those high-elevation vines, struggling to survive, soaking in the high Argentine sun. Lot 871 has a long, energetic finish with velvety tannins and lingering notes of baking spices, earth, and minerality. Grab this fantastic, low-production gem while you can! 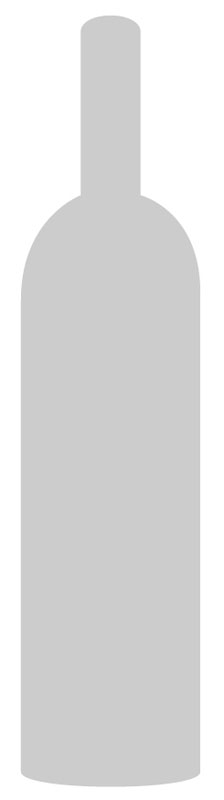 Here’s a Cabernet Sauvignon value that is so good, it belongs in the winner’s circle along with Argentina’s Lionel Messi—who could probably pop the cork with the sheer force of his penalty kicks!

Had Messi been playing on the turf terroir of Lunlunta—a tiny sub-region of Mendoza, featuring small farms, beautiful sprawling orchards, and country roads for days—he’d have clogged his cleats with dirt from the heart center for Argentine Malbec. Lunlunta vineyards are scattered around the Mendoza River, abutting Maipu and Lujan de Cuyo—higher-elevation regions where Cabernet Sauvignon grows like World Champs. Lunlunta’s vines—planted at around 3,000 feet elevation—are rooted in well-draining riverbed alluvial soils and it is here that we struck our own vinous equivalent of a solid gold World Cup trophy.

Think of it this way… if Argentina’s most-famous producer (Catena) favors Lunlunta for their own appellation-specific wines, that’s a pretty good reason to pay attention to offerings from this area! Best of all, Decanter magazine has labeled the 2021 harvest in Argentina “Extraordinary”, particularly for Cabernet Sauvignon which “arrived healthy and ripe.”

Reviews 2
Write Your Own Review