Perfectly dark on the pour with an almost impenetrable core, the nose is alive with red-to-black fruit, cocoa powder, and sweet tobacco. The entry is supple, moving gracefully from dark fruits to earthy qualities and back again effortlessly over medium acidity and small, velvety tannins. The finish is dry with great length for a Malbec, barrel-kissed, and uplifted by wild iris and crushed violets that carry on, and on. This is steak Malbec. 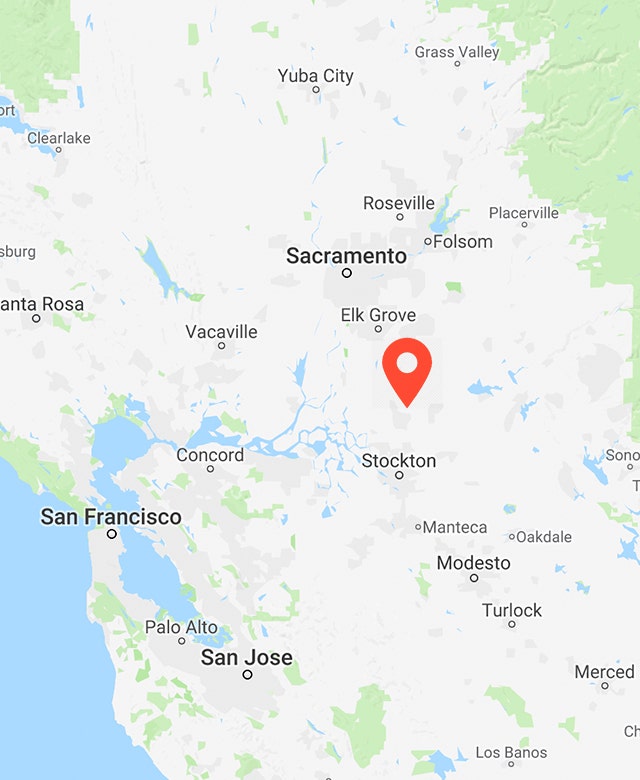 When we went to source Lot 850 for our program – the spiritual successor to Lot 540 – we were presented with the opportunity to taste some additional wines that could possibly be added in to augment the juice, most notably some Petite Sirah (which became Lot 861) and some Malbec. Both were identified by our in-house team as awesome expressions, and as they say, the rest is history!

Lot 860 is as equally nurtured by our Napa team and barrel program as its sister wines and showcases a more Bordelaise lean than one would expect from traditionally fruit-forward Lodi wines. In part, this was achieved by an early harvest due to the 2020 fire season (and a deft field team knowing to cut before the onset of smoke), however, the real magic was the 12+ months in French oak, making for a more Bordeaux-styled expression in bottle with plenty of nuance and character. This is not like the high-altitude expressions from Argentina, nor is it trying to be like those. This is wonderfully dirty, dusty Malbec with a strong sense of place.

Reviews 7
Write Your Own Review