An oldie-but-goodie Tempranillo from the North of Spain!

While not fully brick colored on the rim, an emerging oxidization is starting to halo the pour - a desirable trait showing the years of aging prior to release. The nose is dominated by local terroir; earthy leather dominates up front wrapped around cherries and plums. The entry immediately continues with leather and cherry, introducing tobacco and blackberries over fresh, medium+ acidity revealing perfectly integrated, almost silky tannins. The finish is barrel-kissed with vanilla, hints of clove, and a gamey umami that screams to be served alongside some fresh-sliced Jamón Ibérico. 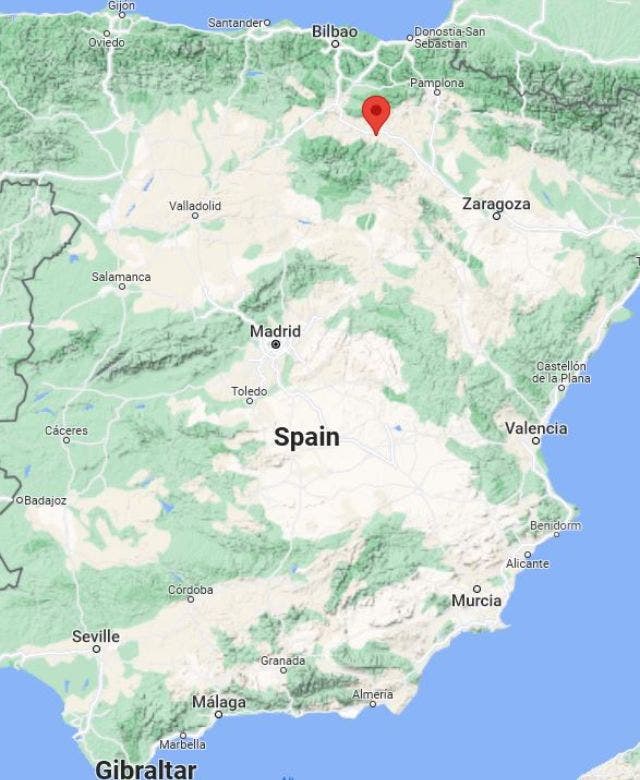 The wines of Rioja are renowned for their tannin, structure, and ability to take on some years in cellar – much like those of Barolo or Barbaresco – while being considered great options for the Cab drinkers as much as Pinot drinkers. When executed well, one finds the tannin a Cab drinker would love, but enough acid, cherry, leather, and earthiness that any Pinot Noir or Nebbiolo fan would fawn over. Today’s offering has it in spades with the bonus of being 8 years from vintage. While there’s still ageability here, a nice decant on this today, and you’re ready to rock.

Lot 833 was produced by a multi-generational winemaking family on their estate that’s stood and produced quality Rioja wine for over two centuries. 30 months are spent in French and American oak barrels before taking on an additional 6 months of bottle conditioning then settling in for their long “Reserva” cellar slumber.

When it’s time to wake these bad boys up, you’re introduced to an exceptional sub-$20 reserve quality European bottling that doesn’t appear often in the wild!

Reviews 56
Write Your Own Review