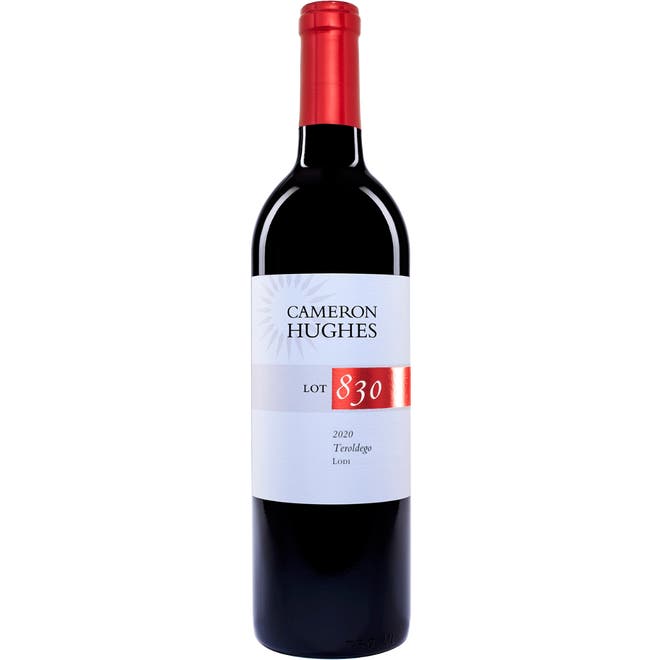 Wine is heavy (and expensive) to ship, so we offer a simple discounted rate: Free Ground shipping on any order of a case (12 bottles) or more to anywhere in the US! (excludes AK and HI)

Cameron Hughes guarantees the quality of the wine in each and every bottle - you can trust that every wine in our store is an expertly verified, high-end representation of the region and varietal displayed on the label. Please contact our San Francisco customer service team with any questions or issues at info@chwine.com.

Calling this wine "dark in the glass," may be the understatement of the year. With color depth to rival the most extracted Petite Sirah or Petit Verdot, it exhibits raspberry, blackberry, and pomegranate aromas with hints of pepper and cinnamon. The entry is much brighter than expected, with uplifted cranberry and pomegranate riding medium acidity and small, delicate tannins that usher in a glimpse of black, earthy terroir before shifting to a dry, blackberry-wrapped finale. Pasta Carbonara is a classic Teroldego pairing, but let's not mince words here: it's actually about the bacon. Cured meats of any type are also a classic match, but none are as harmonious as a healthy serving of bacon. 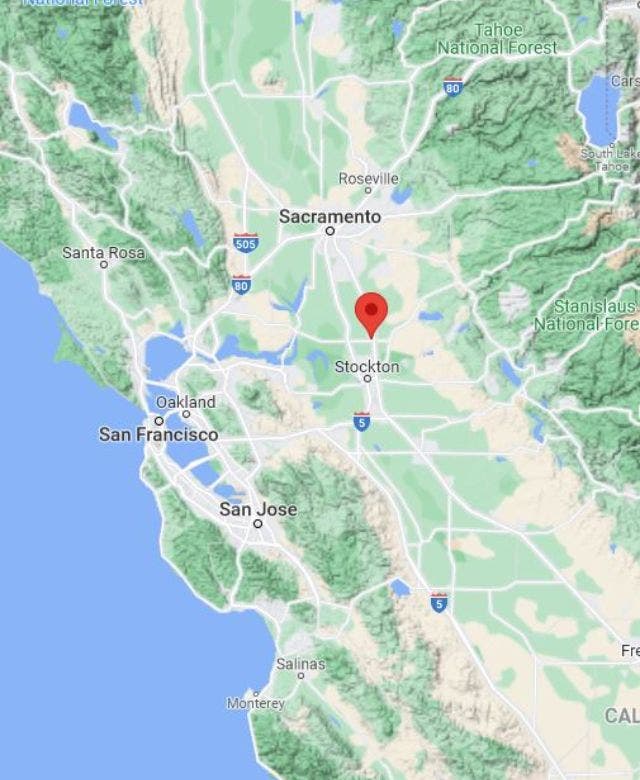 Teroldego is a deep, dark-colored ancient grape that’s been cultivated in Italy for centuries. Possessing a distinctive aroma and a chewy, tannic raspberry richness that softens with age, it’s the parent grape to Lagrein and a sibling to Dureza, which in turn is the parent to Syrah. Like Petite Sirah and Petit Verdot, Teroldego is often used as a blending grape to add color and complexity to wines. While Italy accounts for about 98% of its global harvest, the Teroldego that captured our palates ended up coming from right here in California, where it is an extremely rare bird to find in the wild.

Lot 830 is a dead ringer for the offerings found in the mountainous northern Italian region of Trentino, sourced from a sixth-generation wine family that is pioneering this grape amidst the sea of Cabernet and Zinfandel that Lodi is notorious for. Much like our Clarksburg releases from the past year, we found this producer had the finesse and talent to craft Old World-leaning expressions where one wouldn’t expect to look; as with those releases, this is a terrific example of how the market's collective obsession with Cab, Chard, and Pinot has relegated so many interesting (and delicious) grapes to needles in a haystack when it comes to shopping for wine. But that's why we're here, doing what we do.

Reviews 52
Write Your Own Review